Everything has a sound 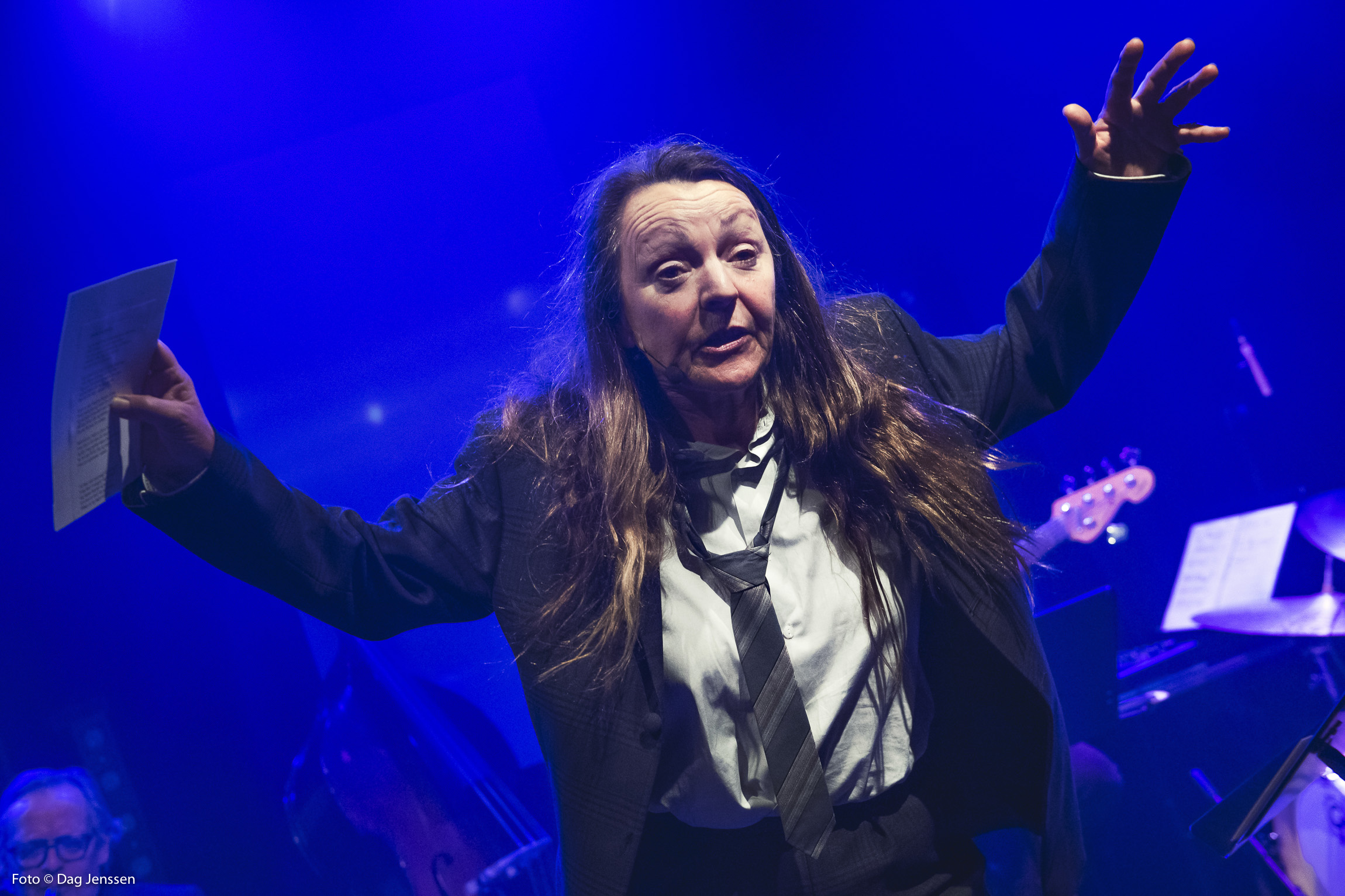 SOUND AND WORK
I am in Los Abrigos, a tiny fishing village in the south of
the island of Tenerife, a village which has managed to
survive in some miraculous way with some of the old ways
and traditions still intact.
The fishermen leave in the evening and come back
the next morning to unload their varied selection of
seafood, nowadays, into mobile deep freeze units in which
the seafood is transported to its next destination. We,
who are lucky enough to live here for some weeks, only
have to go to the restaurant at the port to choose from a
greater variety of seafood than I have ever seen, and let
alone eaten, before.
In the travel guide I read about the next island, La
Gomera, about the silbo, the whistling language that has
survived for generations there, and that boys, (and only
boys I think), are now taught the song, the language, in
school.
I am here with two actors to put down the groundwork
for a new performance. It is a story about two children, left
on their own, who meet late one evening in an old
rundown garden, where the boy has sought refuge in an old
kennel. The girl, who is on her own, finds him there, and a
strange friendship develops. In this story, the children play
all sorts of different games. They pretend to be animals, a
dog and a cat, and the girl has learned how to make a lot of
animal sounds. The actor playing the girl has also studied
the sounds of real animals.
Whilst here, we are working outside in a public park at
the end of the village. Some people come for their daily
stroll. We get to know the locals: a middle-aged man in a
wheelchair, out to have a cigarette and enjoy the sun; older
ladies who sit for a while, roll down their socks, lean on
their canes, before they ever so slowly start on their way
home; elderly men, out with their dogs. At a worksite
nearby, a dozen construction workers are setting up yet
another apartment complex.