Reading from Prisoners of the Occupation

The documentary play is written by the Israeli writer Einat Weizman together with political prisoners. The piece gives a voice of the most hidden of all victims of the Israeli occupation. 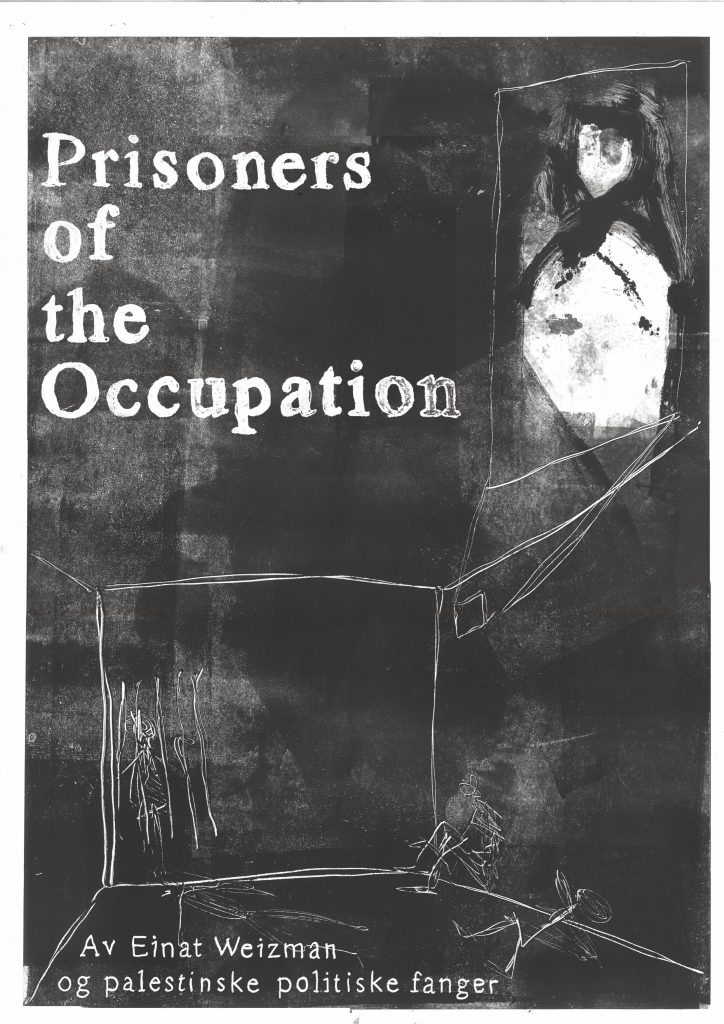 Banned in Israel where it caused a huge public controversy and could not be performed, Prisoners of the Occupation by Einat Weizman, focuses on the most hidden victims of the Israeli state: Palestinian political prisoners. Narrated by sixty-year-old Ibrahim, himself an ex-prisoner who spent thirty years in Israeli prisons, Prisoners of the Occupation takes the audience on a journey into the shrouded confines of prison life including the reception process, investigations, tortures, hunger strikes, solitary confinement, the day-to-day routine, the transitions from prison to prison, and family visits. The play is based on unprecedented access to verbatim testimonies from both current and former prisoners, who have actively contributed at every stage of the play’s creation. Directed by Marius kolbenstvedt, MOTforestillinger.