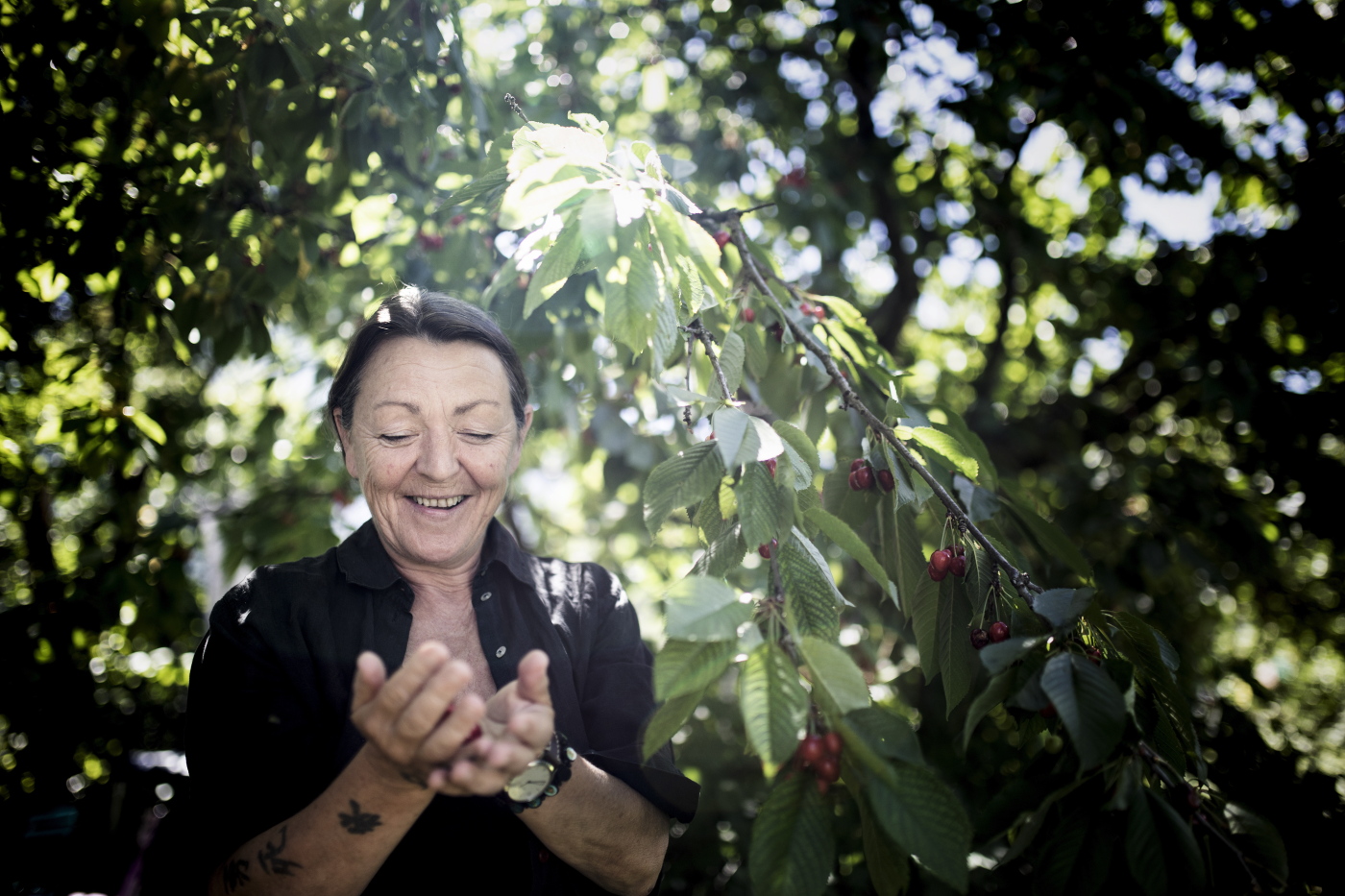 It is important, in times of confusion and re-thinking how we could associate, help each other, share and exchange, to hear too voices of women who inspire and motivate us. That is why we within our feminist philanthropy try to bring closer and acquaint you with the women who with their own examples move limits, offer some answers why it is important to work on alternative economies being in art collectives. So, Geddy Anniksdal, performer, theatre pedagogue, director of Grenland Friteater from Norway, answers some of our questions.

Why is it important to organize feminist festivals and gatherings?

I would be the first to say that my biggest wish was that it was not important, but since we still fight against inequality, injustice, wrongful behavior, patriarchal systems and the terror or capitalism and consumerism, the needs for Magdalena project and these feminist organizations are still very much in demand, unfortunately in many ways.

Do you think it’s important to invest money in women’s human rights and also into art?

I would wish that people would be more aware of the alternative economy. You know, money is one economy, currency is another economy, but we can also trade in different currency and I think that some of the things we are dealing with here have also an economy of their own. That put aside, we do need the ordinary, common money, just simply even to be able to meet. And when we meet we have the ripple effect, you know, if we did not meet one time long ago in 1986 maybe we would not sit here having this conversation now, and within the Magdalena project, there are actually hundreds of examples. I think it’s very important by the means of what we can to support other activity economically as well.

Is it important to have local feminist foundations and do you know about them or do you do something in the line of collecting the money in this alternative way…?

In our theatre we have been with the Magdalena project since its beginning in 1986. We also founded and got funds for Magdalena Norway which created 13 solidarity women theatre activist groups in Columbia for the people who have been internally exiled, thanks to the Norwegian government: We belong to an umbrella organization called Fokus Norway and within it we were the first solidarity organization of only women that had theatre as a tool, and as a weapon in a way, to create higher self-esteem and maybe the first step forward for the victims of civil war in Columbia. We had that project for six years in collaboration with CCT and Patricia Ariza. And also we have tried to do some kind of very small activity where we are… We live in a very rich country where it’s possible that in an evening gathering we announce “this is a good cause and we would like to buy a sewing machine for a woman in India so that she can have her own firm and be independent of a terrible shopkeeper or whatever”… or like I did when I had my 60th birthday: I decided that I do not need any more presents or whatever and I had this travel grant for women and was able to support maybe one women or two to come to Transit festival in Denmark– which you could say it’s nothing, but the whole ocean consists of drops, so if I can be one drop in a milliard of drops, I am happy to be that one drop, and for the person it mattered.

What is the concept of solidarity for you?

Well, I’m born into solidarity. I’m born into a working class family. My mother started to work when she was 11, my father started to work when he was 7. I mean, he had to go and look for sheep. If he didn’t find the sheep, he could not go home and have food. My grandmother was put away when she was 5 years old to help people to clean and make fire. And I am one of 5 sisters and brothers and we have learned from when we were small to share the food, to share the room and the notion that you could one time become an adult person and you could have your own room was to me just like a miracle on one side, and scary on the other side, you know, to have this whole room on your own. Now as a woman I am demanding this room of my own, but not necessarily alone all the time… Like I said today, we are alone, but together. I mean, we are born and we die alone, this is a fact, it’s not something I found out, it is just a fact, but I think of our feminist theatre solidarity actions as important. I mean, without solidarity we could not have this, it wouldn’t work. If you have no solidarity for me and vice versa, we would not have these gatherings because they would turn into… I don’t know what… competitions… and that’s not the point of this – it’s exchange, stimulus, inspiration, solidarity, to give from one generation to the other and also it’s not like “I am the older one, I am only giving” – I am coming here to take, you know, it’s solidarity in a practical exchange, I think.